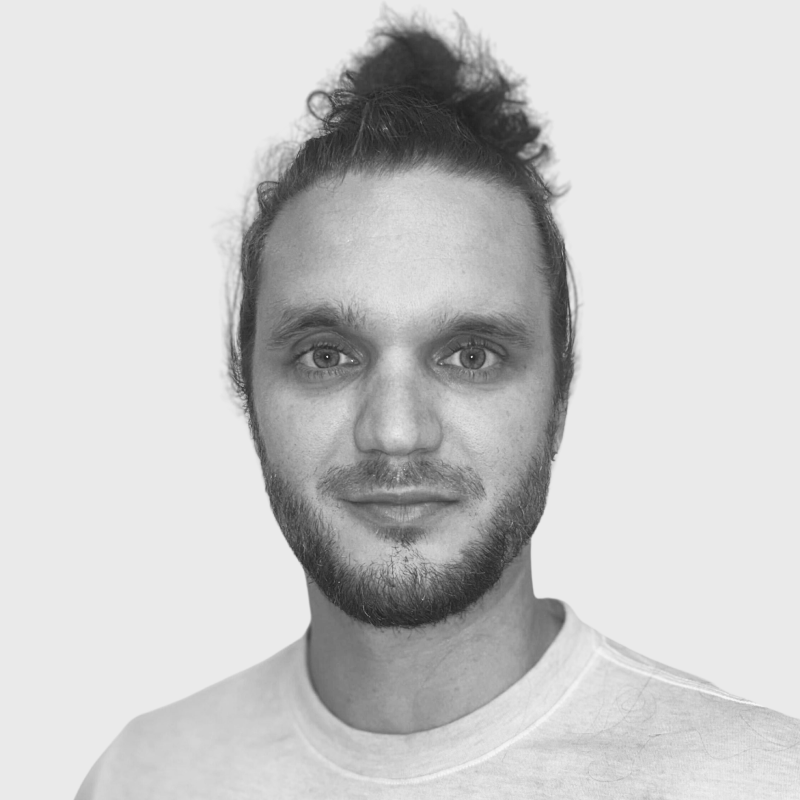 Owen is VP of Engineering at Lede, a startup spun off from Alley to support a platform of small- to mid-sized independent publishers. In his current role, Owen is responsible for helping drive forward all aspects of the company's technology practice. Owen transitioned to Lede from Alley, where he dedicated his time as one of the first members of Alley's peer coaching and mentorship program, worked as a facilitator for Alley's technology-oriented professional learning groups, and became a primary contributor to research and development of some of Alley’s largest open-source projects.